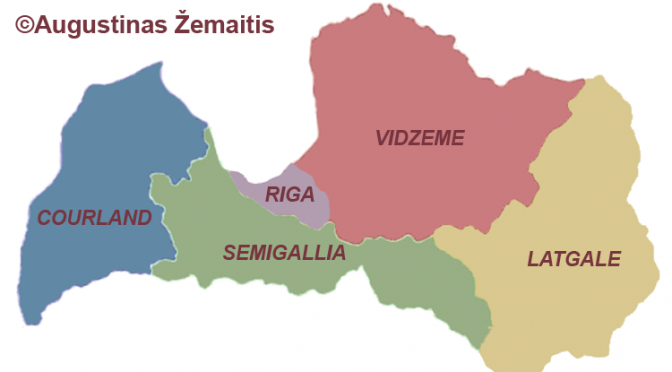 Courland (Western Latvia) is the coastal region with two historic port cities (Liepāja and Ventspils), fishing villages and nice empty shorelines. It spent the 1562-1795 era as the naval heart of Courland-Semigallia, a sea-minded German-ruled duchy.